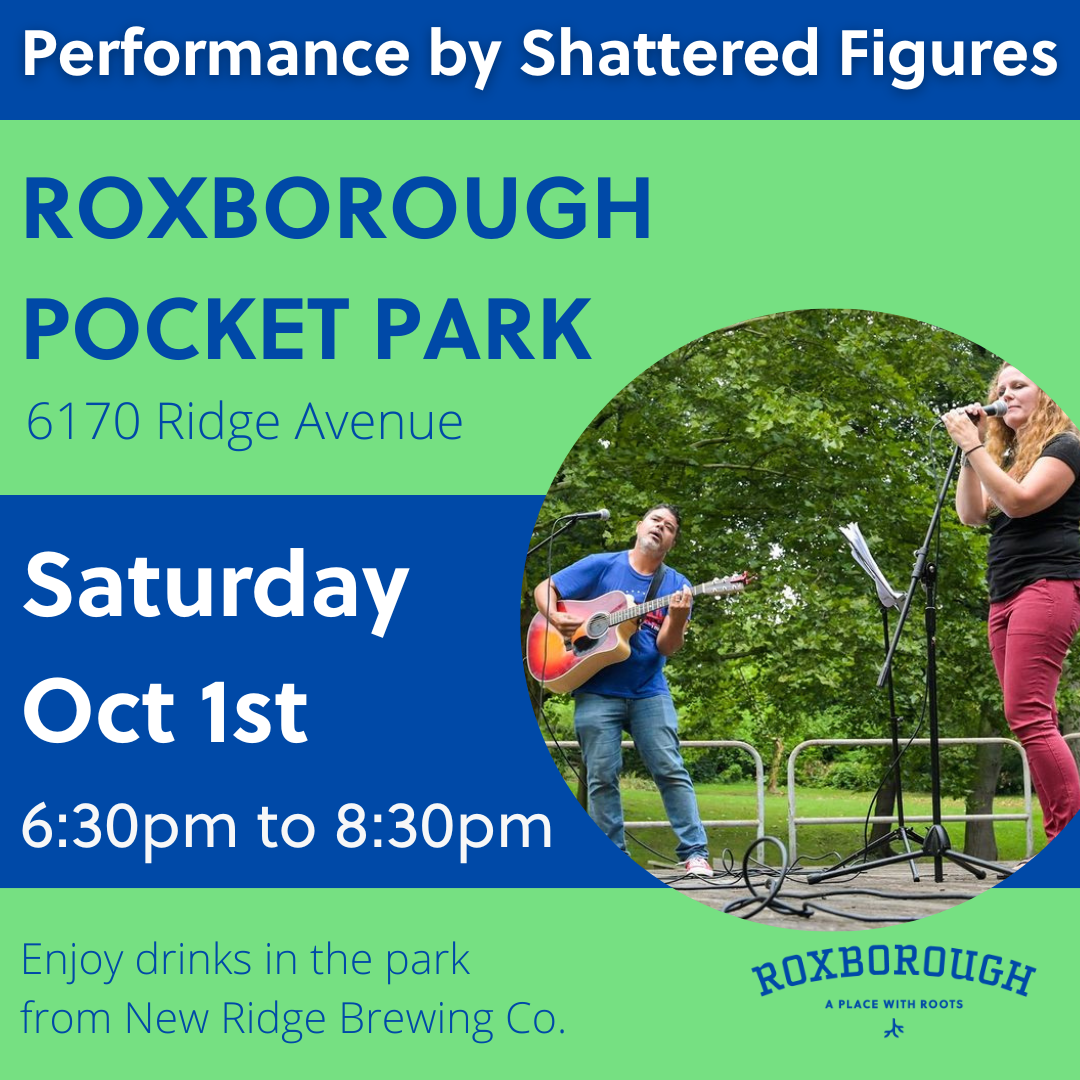 Shattered Figures is an Alternative/Indie Rock band from Philadelphia PA. Their career began in 2000 with the release of their self-titled cd (which is no longer in print). The band performed throughout the Philadelphia area, but went on hiatus between 2011 and 2020.  They are currently performing as an acoustic duo, but record albums and singles as a full band.  Their first major release, Escape Velocity, hit all of the major streaming services last year.  In addition to writing and performing their own music, they also play as a cover band in the Philadelphia area.

They write their own original music and will sometimes play one or two songs of our own mixed into a healthy mix of cover songs from the '60s-2000s including bands like The Beatles, Rolling Stones, Fleetwood Mac, Bon Jovi, Smashing Pumpkins, Foo Fighters, and many more.