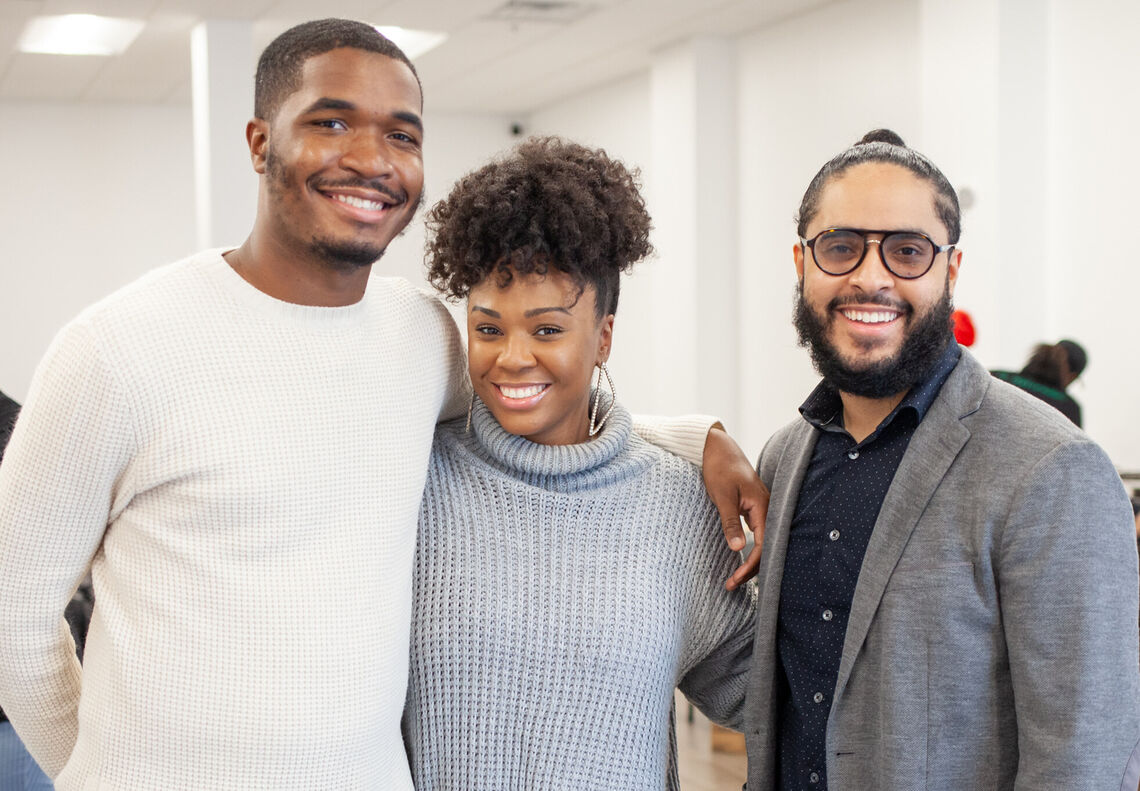 Some might have given up on the effort. The three partners who had planned URBN Ridge Center, a performance and social gathering space at 5261 Ridge Avenue for capacity crowds of up to 100, was supposed to open in the spring. But the onset of Covid-19 in March meant a new reality.

Philadelphia native Nisiar Smith, a Parkway Center City High School and Penn State University grad, is one of these partners. He said he feared Covid might be too much of a challenge. But it hasn’t posed as much of a problem for the fledgling business as he originally feared.

“Sometimes you got to take a blind leap of faith,” Smith said. “We realized that we needed to pivot and make [the space] something other than just a gathering place. We wanted to be a community space where people could have that small intimate event that they can’t have somewhere else.”

“We realized that we needed to pivot and make... a community space where people could have that small intimate event that they can’t have somewhere else.”

URBN Ridge Center has been host in recent weeks to events that meet the state and city’s criteria for small, socially distanced gatherings. The most common events, Smith said, have been weddings in which the guest list is limited to 25 or fewer people.

Smith said those small gatherings, which have also included a 50th birthday party and a wedding shower, have been a nice way for the center to provide space for the community and to generate revenue. He and his partners – Cameron Johnson and Tykia McWilliams – have more ambitious events in mind for the center once Covid restrictions allow more people and uses into the space.

One of those uses will be to promote financial literacy.

Smith is founder of an organization called Well Kept Money, which focuses on providing financial education to Philadelphians who need it. Inspired by his work in the city, he established Philly Financial Literacy Week on the third week of October. The week was endorsed by Philadelphia City Council and Philadelphia members of the US. House of Representatives.

For Smith, fiscal literacy is key to helping those without much manage what they have. He said he worked for a financial institution prior to starting Well Kept Money, where he saw many minority households struggle to get approved for loans and manage bank accounts.

“Working in the field, I saw a lot of people who just needed help and resources to get them to achieve financial well-being in their lives,” Smith said. “I wanted to teach financial education, whether it was budgeting credit, taxation or stock market education. I want to teach people.”

Smith said he thinks the URBN Ridge Center can host classes for Philly Financial Week in the near future and be a place to further extend his philanthropic work in that field. He also sees it doing much more. 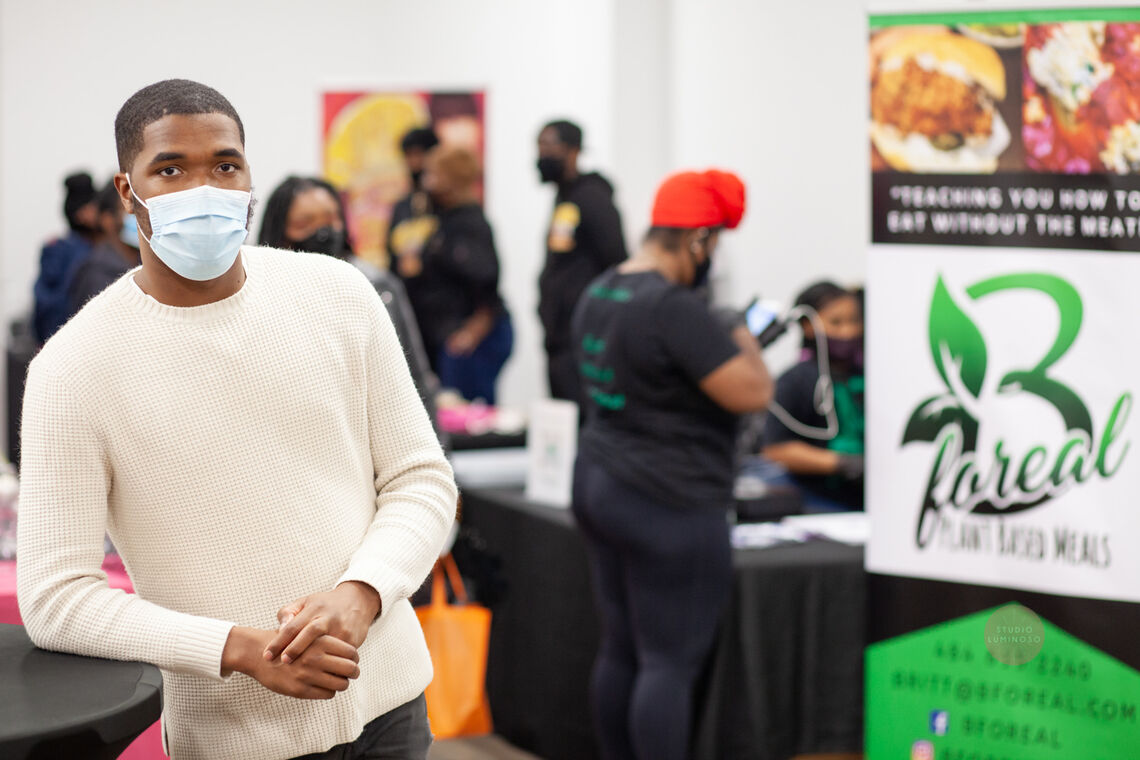 “We call URBN Ridge center a creative space because you can create whatever type of event you want to have,” Smith said. “It can be a seminar, a workshop or a political campaign kickoff. If you want to celebrate a birthday, new life or a wedding, you can curate an event here to be what you want it to be.”

Smith said he and his partners chose their Roxborough location because of the strong community in the neighborhood.

“We saw how businesses in the Roxborough corridor are supportive of one another,” Smith said. “And in addition, the location and neighborhood were just something that we could not pass up on. It is a great location: accessible to public transportation and to the expressway. Roxborough is part of Philadelphia, but you still get that sense of community.”

“... the location and neighborhood were just something that we could not pass up on. It is a great location: accessible to public transportation and to the expressway. Roxborough is part of Philadelphia, but you still get that sense of community.”

Finally, Smith sees connecting with and enhancing other Black-owned businesses in the community is a place where URBN Ridge Center can really make an impact in Roxborough.

“We look at it as an opportunity,” Smith said of working with other Black and minority-owned businesses in the community. “We asked ourselves, ‘How else can we support minority owned businesses?’ Some of it can be done through hosting pop-up shops where we would invite some of those Black-owned businesses from the Roxborough corridor into the space, advertising marketing the space so that people from all of our networks can come in and patronize local businesses who haven't really been able to thrive during these uncertain times.”

For more information about URBN Ridge Center and to reserve space for your gathering, visit the-urbn-ridge-center.business.site or call 215-621-7467.